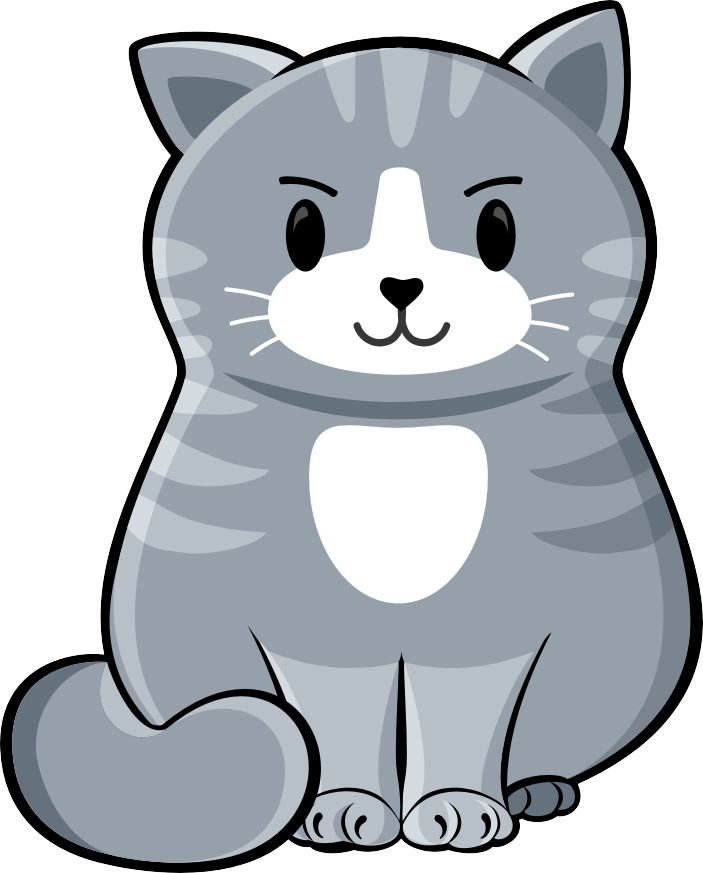 Version 0.3.20
May 26, 2020
Kopycat now is a fully open-source project. In this release we have tried to do our best to run different widespread systems on the emulator. Previous release could run STM32F0xx with FreeRTOS operating system. This time we have added various examples of firmwares for unit testing emulator and to work with different peripheral modules. The most exciting addition is that Kopycat runs Linux on ARM MCU's ARM1176JZ. All these examples are presented in sources and as prebuild modules. A lot of bugs have been fixed in the emulator core and modules.
Added
Modified / fixed
Version 0.3.1
December 25, 2019
Kopycat ver. 0.3.1 release:
Added
Modified / fixed 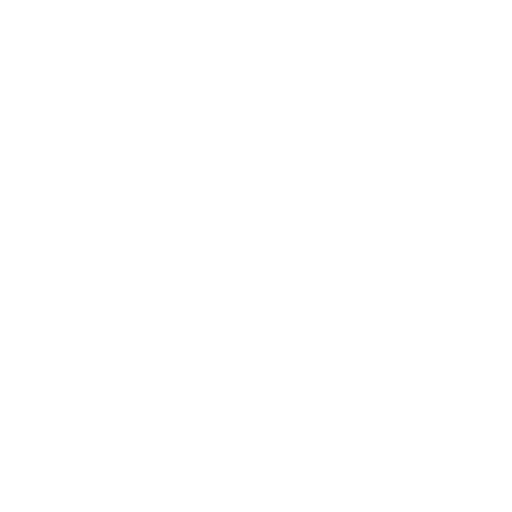 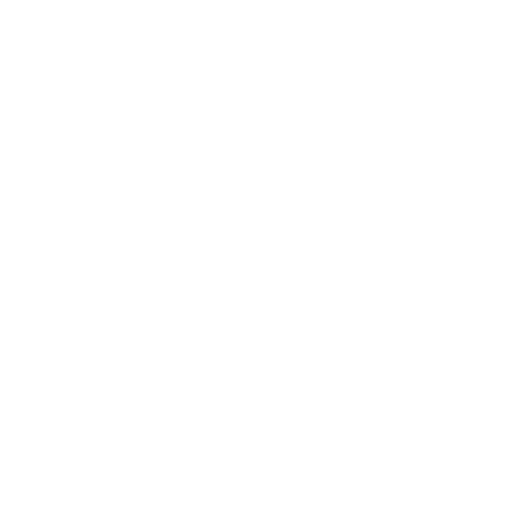 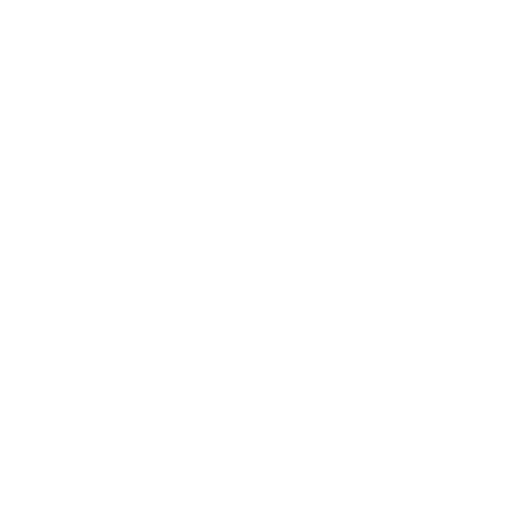